REQUIREMENTS FOR HAJJ OR UMRAH 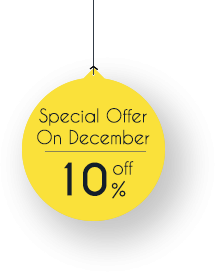 Requirements for Hajj or Umrah 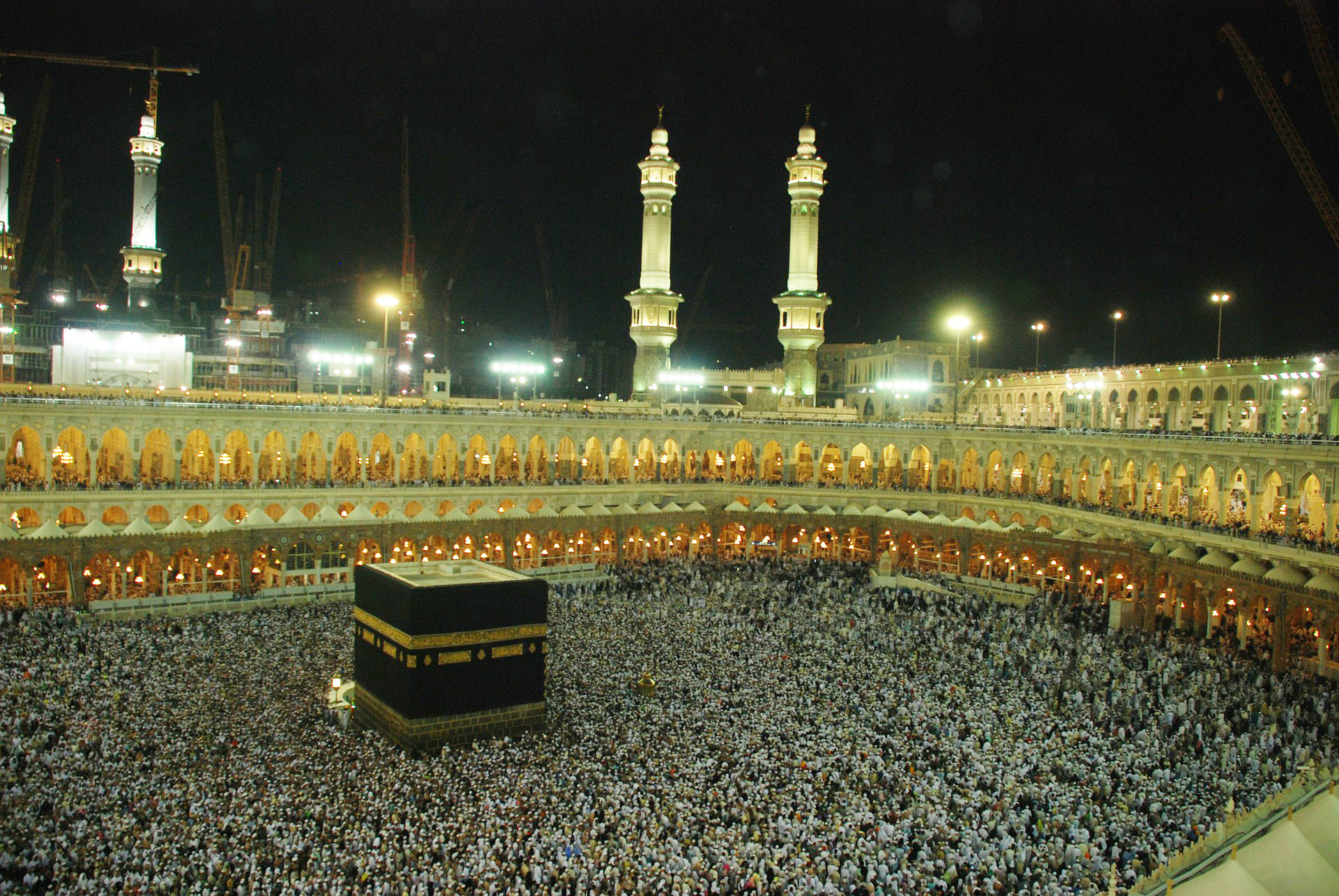 The Consular Section of the Royal Embassy of Saudi Arabia in United Kingdom has the honor to inform all Pilgrims that it will start issuing Hajj visas, which are granted gratis, from Mid-Shawwal until 29th Dhu Al-Qudah of each year. Hajj visas are not valid for work or residency.
You can also find additional information in the Guide to Hajj (in 8 languages)

The contact information for authorities in Saudi Arabia that deal with complaints from Pilgrims and Umrah performers:

1. It will be kept with the Hajj Motawif establishments, and only returned to you upon departure.

Applications for Hajj visa will not be considered if the following requirements are not met:


1. The applicant must have a passport with a validity of at least six (6) months and acceptable both for entry to Saudi Arabia and entry to the next destination; the passport should have at least two empty visa pages adjacent to each other.

2. Each applicant must submit one (1) recent passport size color photograph with a white background. The photograph must be a full-face view in which the visa applicant is facing the camera directly. Side or angled views are NOT accepted.

3. A completed application form filled-out with black ink or printed; the form must be signed and stamped by the authorized travel agency.

4. The Mahram should write his complete information on the application forms of his spouse and children or any relative with whom he is traveling. He should also provide copies of marriage or birth certificates; if these documents were issued outside the UK, he should then provide copies translated and notarized by a certified translation office.

5. All women are required to travel for Hajj with a Mahram. Proof of kinship must be submitted with the application form. Women over the age of forty-five (45) may travel without a Mahram with an organized group, They must, however submits a no objection letter from her husband, son or brother authorizing her to travel for Hajj with the named group. This letter should be notarized.

6. The applicant must be in possession of a non-refundable roundtrip ticket with confirmed reservations.

a. The seasonal (or common) flu, which should be taken two weeks before applying for the visa.

b. The H1N1 flu, if a vaccine is made available before Hajj season, and should be taken two weeks before applying for the visa.

c. Infants and children up to fifteen (15) years of age should provide a vaccination report for meningococcal and polio.

d. Children above fifteen (15) years of age should present the same vaccinations requested for adults.

e. Health experts advise the following groups to postpone their plans for Hajj and Omrah this year for their.own safety: The elderly, the terminally ill, pregnant women, and children.

8. No minor (under 18 years of age) will be granted a Hajj visa if not accompanied by his family. Minors travelling one parent must submit a notrized letter of authorization, in either in Arabic or English, signed by both parents or legal guardians.

9. If the applicant has converted to Islam, an Islamic certificate must be presented; this needs to be notarized by an Islamic Center.

Travelers must carry vaccination certificates with them for inspection by the Saudi Authority at port of entry.

1. No food products are allowed into the Kingdom of Saudi Arabia.

2. The last day to enter King Abdulaziz Airport in Jeddah for the purpose of Hajj is 4 Dhu Al-Hijjah of each year.

3. In the event that pilgrims lose their passport, they should immediately report the loss to the same office appointed to take care of them during Hajj. Applicants must obtain a report from the office of the Unified Agents in which the loss of passport is mentioned.

4. If pilgrims should lose their passport, they should immediately report the loss to the same office appointed to take care of them during Hajj. Applicants must obtain a report from the office of the Unified Agents in which the loss of the passport is mentioned.


The Ministry of Hajj would like to stress the important to adhere to the baggage restrictions on all pilgrims arriving and departing the Kingdom of Saudi Arabia:

3. Travel agencies should affix on each passport a sticker showing the agency's name, address and telephone number.

4. In the case that a travel agency wishes to submit any question or complaints to the Ministry of Hajj, they may do so through the company or agency they deal with in Saudi Arabia or through the official routes in their country.